Retrofits are never easy, but getting them right through your selection of partners is critical to keep a vessel profitable. Regent Seven Seas Cruises is a six-star-plus cruise line. Its vessels boast the highest standards for their guests, plus the latest in technology in every part of the ship. Regent’s Seven Seas Voyager, launched in 2003, entered the shipyard in Marseille for a full system update in October 2016. While drydocked, the vessel was equipped with new, state-of-the-art wastewaster treatment systems from Evac. The Evac MBR (membrane bioreactor) is an advanced wastewater treatment process that treats all wastewater streams to the same standards of land-based municipal plants. It allows vessels like Seven Seas Voyager to operate in environmentally sensitive areas such as Alaska and the Baltic Sea. All wastewater generated by passengers and crew is treated and discharged without threat to health or the environment. The complication of retrofits [caption id="attachment_11494" align="alignright" width="208"] 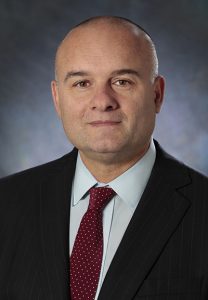 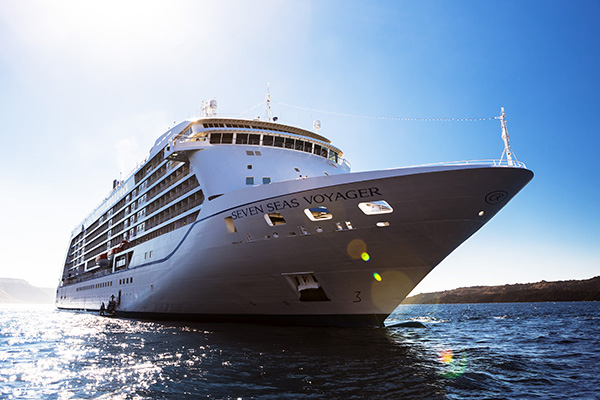